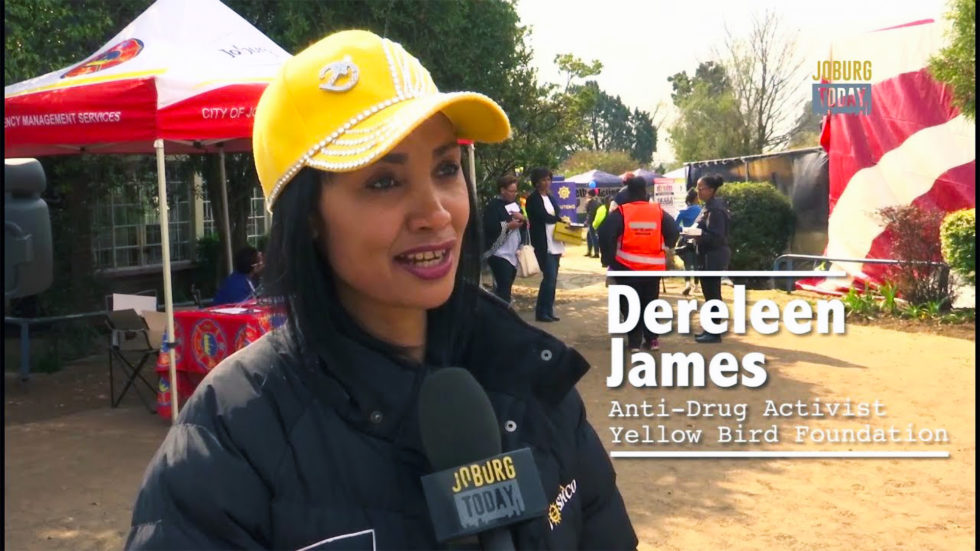 Residents of Eldorado park, south of Johannesburg say their area has been neglected. This after the body of a 28-year old man was recovered in a local river. It’s believed the man was killed by a mob which is fighting drugs and gangsterism in their area.

Previous article
Mom and siblings inconsolable
Next article
If there’s an addiction, there’s a cause 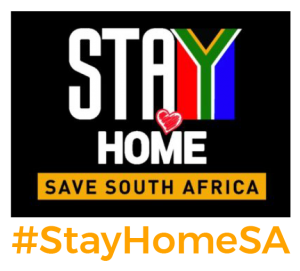